Butterflies at the Harris Farm! 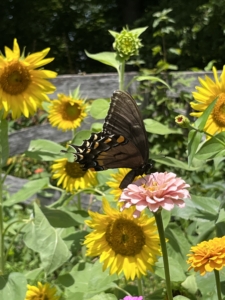 Why do we love butterflies? Certainly, we admire their exotic beauty and effortless grace as they dance among the flowers, but they serve many other important roles, from the caterpillars that provide food for migratory songbirds to the pollination that is responsible for 1 in every 3 bites of food we eat worldwide.  Butterflies are also indicators of ecosystem health amid a changing climate, and their abundance or lack thereof will paint a telling portrait of the effects of urbanization, habitat loss, pesticide use, and severe weather patterns.

The pollinator habitat we are creating at the Harris Farm is something that anyone can replicate in their own yard (ask us how!) and not only gives us beautiful plants and insects to observe but also provides an opportunity to support these critically important species as they adapt to an ever-changing world.  Scroll through these photos to see the diversity of insects we’ve been seeing, and stop by our habitat resources page and get some ideas for your home garden! Click here for a list of bird and butterfly species observed by FLC’s biologists at the Harris Farm. 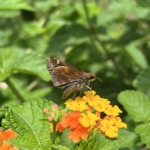 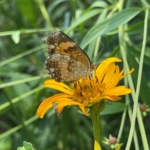 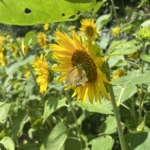 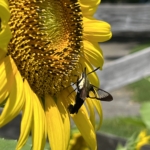 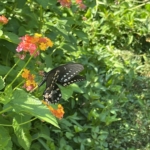 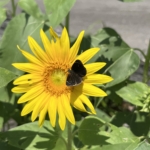 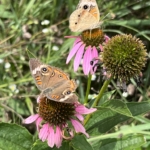 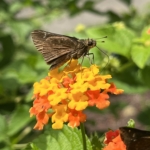 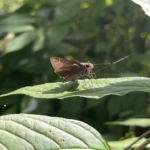 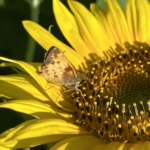 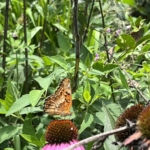 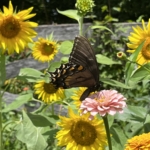 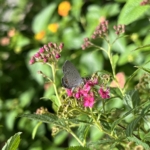 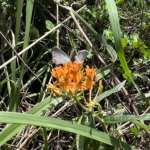 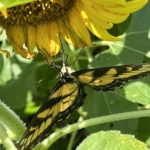 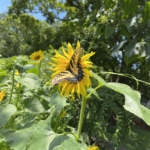 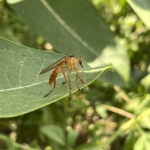 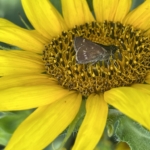 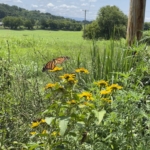 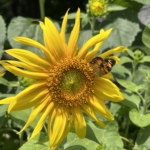 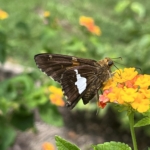 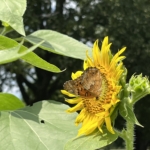