FLC partners with landowners to preserve another working farm in Jefferson County, TN, this year! 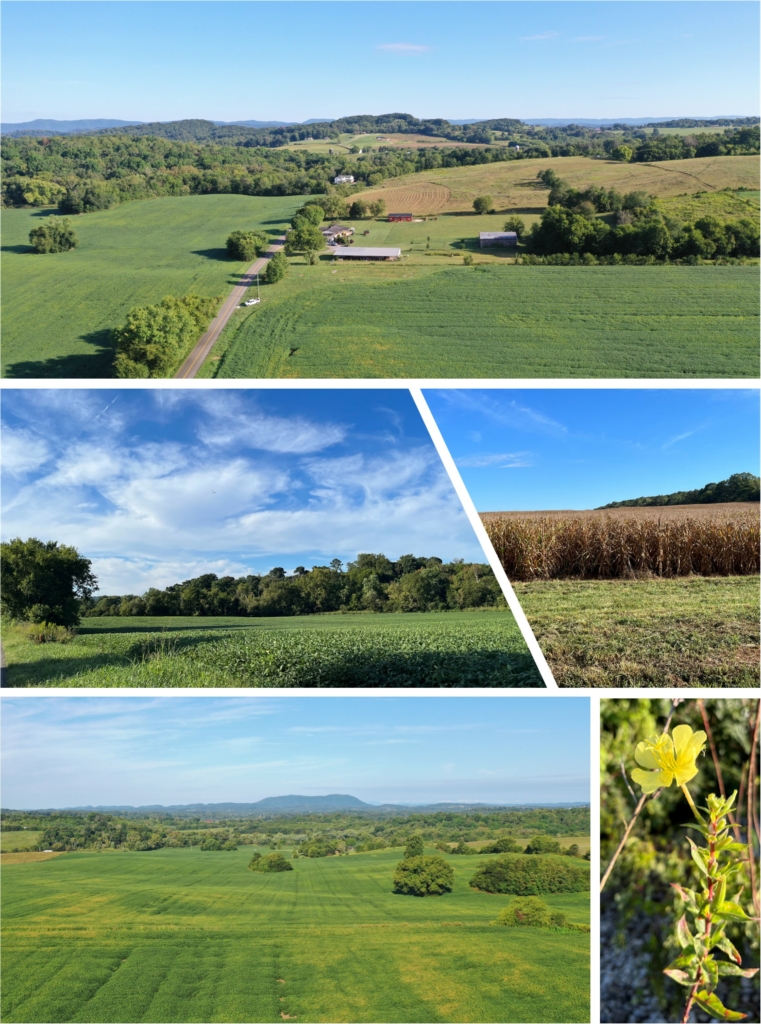 Jefferson County, TN – FLC recently partnered with landowners to preserve their 139 acre working farm, currently being utilized for growing row crops like soybean and corn. The tract is being preserved for its scenic open space pastures which offer views from public roadways, its prime agricultural soils, and for the protection of its relatively natural habitat for plant and wildlife species. It will also help to serve as a buffer for preserved land containing unique ecosystems in the area and protect the rural character of the area, which is under development pressure from urban sprawl.

Within the last 12 months, FLC has also worked with landowners to preserve two other working farms in Jefferson County. Check out their stories below: 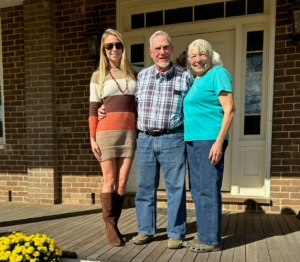 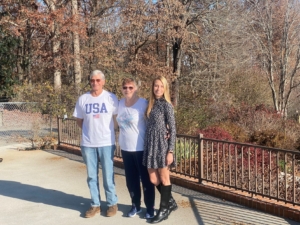