Jarvis Park officially opens in Maryville!
A big thank you to Dr. Craig Jarvis, the City of Maryville, and landowners Betty Duncan & Jim Cornett for preserving this natural area while also providing public access. The new park boasts close to a mile of walking trails, two 250+ year old oak trees and a meandering creek that junctions with Duncan Spring. 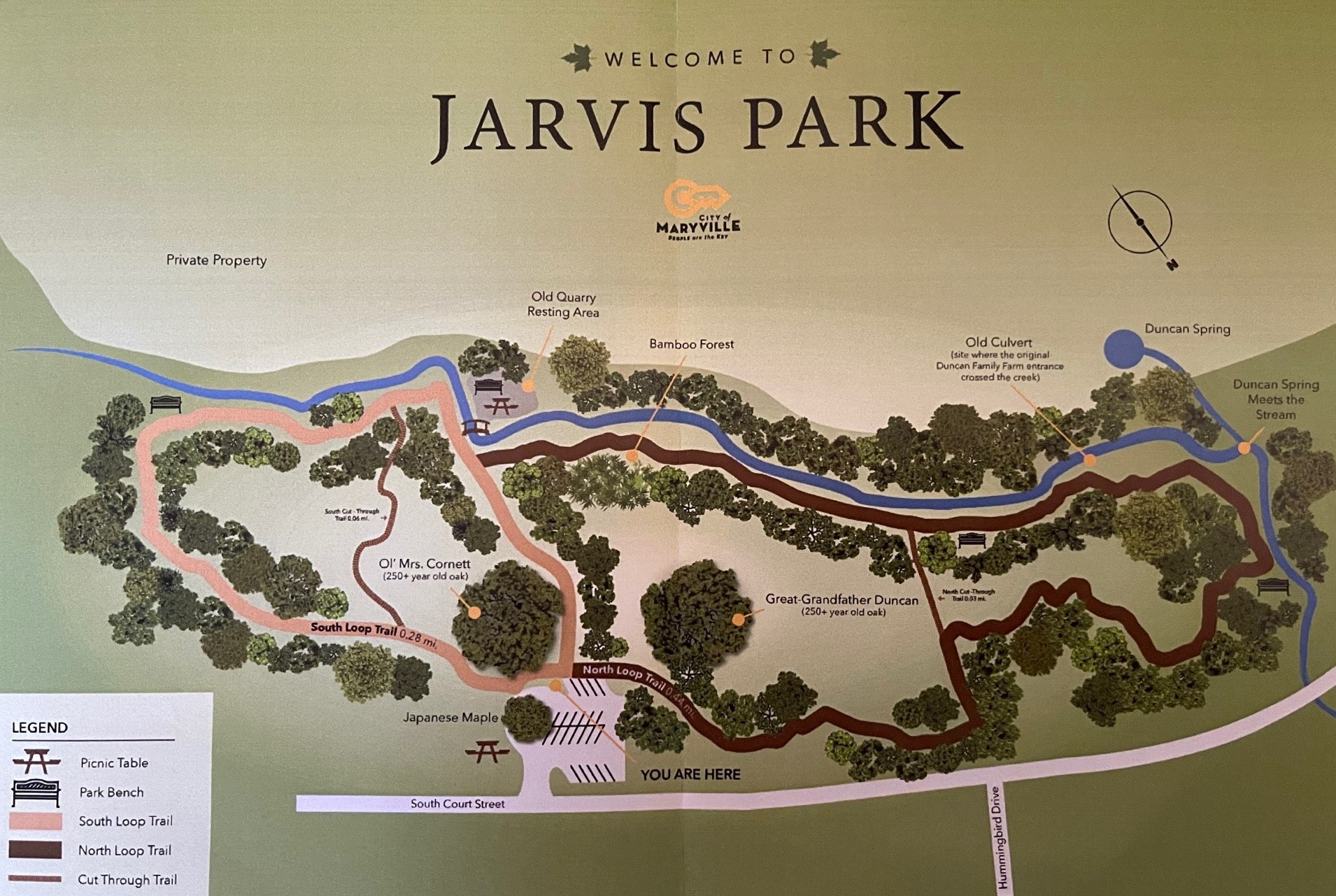 Trail Map of Jarvis Park – Click on photo to enlarge

In 2018, FLC’s Board and staff partnered with Dr. Jarvis to place 9+ acres of the park into a conservation easement, an agreement which permanently protects the land from future commercial or residential development. The tract was then transferred to the City of Maryville the following year. That same year two adjacent tracts totaling 37+ acres were also placed into a conservation easement and transferred to the City of Maryville. Future plans include adding these 37 acres for the park’s expansion.

Jarvis Park, located less than a mile and half southeast of downtown Maryville, is one of the few remaining intact woodlands in the area and is bordered by open farm fields, residential development, and a rock quarry operation. The park’s preserved acreage joins at least 20 other conservation easements held by Foothills Land Conservancy within 10 miles, totaling over 4,000 acres of protected land in the immediate area. 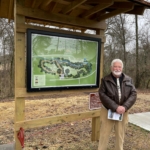 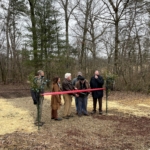 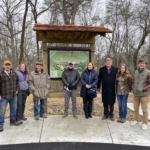 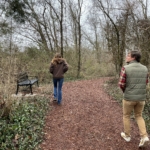 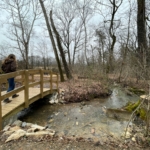 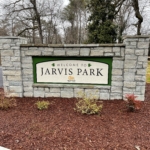